What is a person’s algorithm? What you need to know about Google’s Fred algorithm

Home » blog » What is a person’s algorithm? What you need to know about Google’s Fred algorithm

On March 8, 2017, Google launched an unapproved algorithm that was called by individual experts(Google’s Fred algorithm). Reactions to this algorithm were also very fast and intense. Sites affected by the algorithm reportedly lost almost 90 percent of their traffic. Many SEOs also became frightened and attempted to erase some of the content, hoping to get their site back.

Now the question is, what is the purpose of the individual algorithm and what should the sites affected by the algorithm do?

The short answer to this question is: Produce strong content that is in line with what users want. The individual algorithm is just one of Google’s daily algorithms to deliver search results based on users’ wishes. Always focus on what users want and never worry about new Google updates.

The following is a more detailed explanation of the individual algorithm(Google’s Fred algorithm).

What is Google’s Fred Algorithm?

But why is this algorithm called the individual?

Barry Schwartz, on his official Twitter page, responded to a joke about what the algorithm is called, henceforth all Google algorithms, except for official ones with a specific name, are called the individual. Consequently, SEO experts have called it an individual algorithm.

What kind of sites were affected by the individual algorithm?

In response to this question we have included reports from leading SEO experts:

What does the individual algorithm teach us?

In fact, the emergence of the Fred algorithm is not surprising. This algorithm is similar to other Google daily updates to improve the quality of search results. It seems that the individual algorithm only applies to sites that are heavily publicized and have no content to display and are only created for monetization. Google has kept its promise so far and is increasing the position of content sites every day.

After the release of the odd algorithm, it was observed that some sites ranked fourth or fifth in the first week suddenly. After three or four weeks they returned to their former position. It’s not very common in Google, but Google has the habit of pulling sites up and down in search results.

What can online marketers do after Google’s Fred algorithm emergence?

The short and useful answer to this question is: Follow Google’s rules. According to Gary Illyes, this update is to counter sites that do not comply with Google’s laws. This sentence means:

If you do not see the rank decline after the emergence of the individual algorithm, continue with the same style. Move forward and produce good content. But if you have a severe downturn, consider this a warning. For one, Google won’t be the latest algorithm in this regard. Change your style from today. 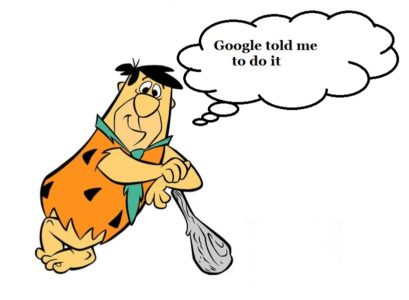 Because Google’s Fred algorithm is not a singular algorithm update that targets a single or set of common issues, a “hit” by Fred (all unnamed updates going forward) will only be known to you if other SEO professionals note it and talk about it as well.

Google won’t be announcing future iterations or refreshes of Fred. They will not tell you what they targeted and they will not give you information that helps you recover from it.

So the first way you can identify a Fred issue is to look and see if multiple sites were affected. If so, then it is likely an update. Otherwise, it is just a site issue.

Although keeping your website up to date may seem overwhelming at first, simple consistency can make all the difference. If you are unsure where to start or you think you need help, give us a call. Our team has been helping people improve their SEO. As Google Partners, we are always aware of each algorithm update and how to best optimize for best results. Avenger IT Next Generation is always happy to answer questions, or if you would like to take proactive steps we can help you meet your goals. Contact our team today!

Avenger It Next Generation 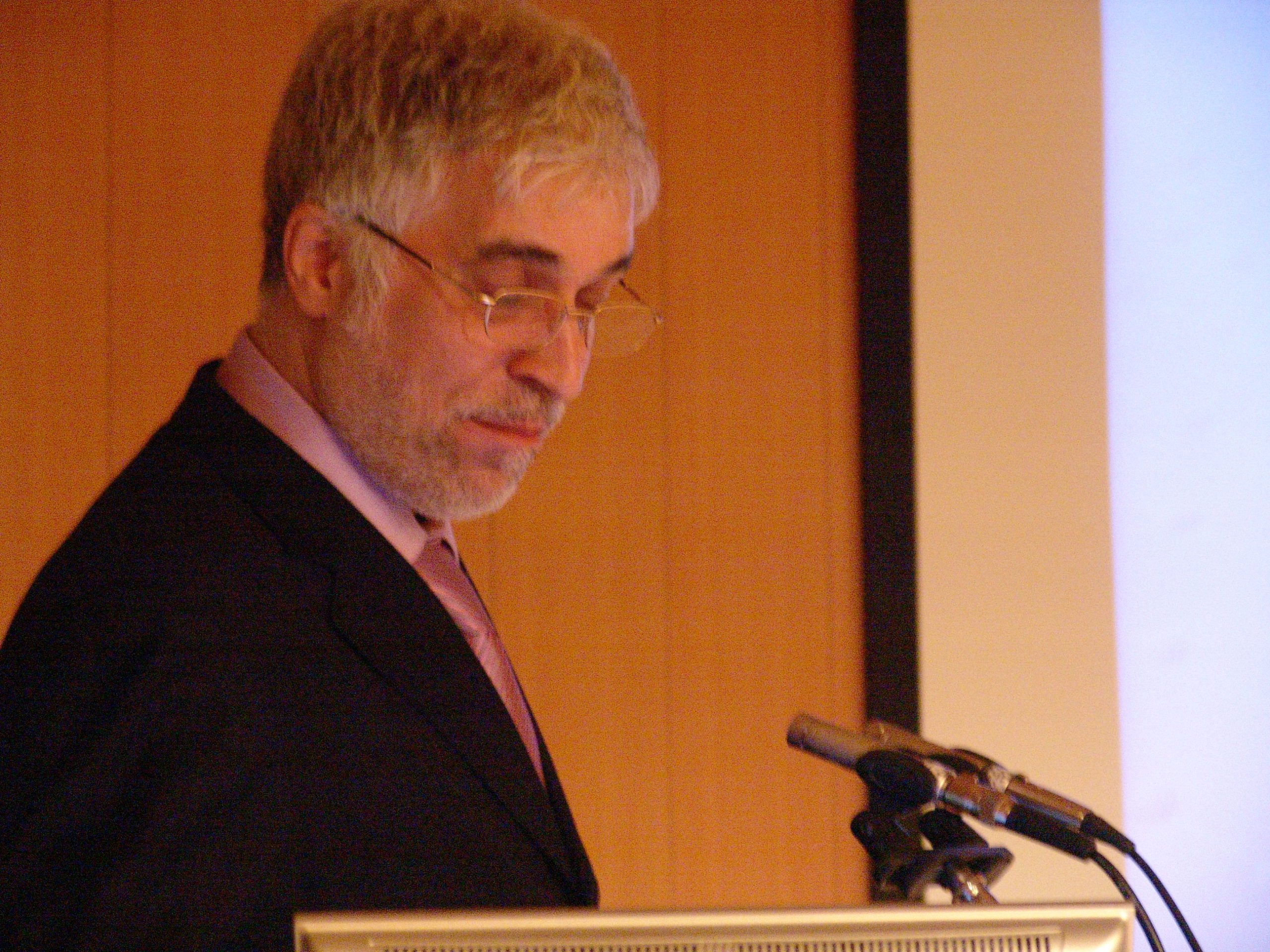